A Servant of Proven Worth - Part 1

A Servant of Proven Worth - Part 1 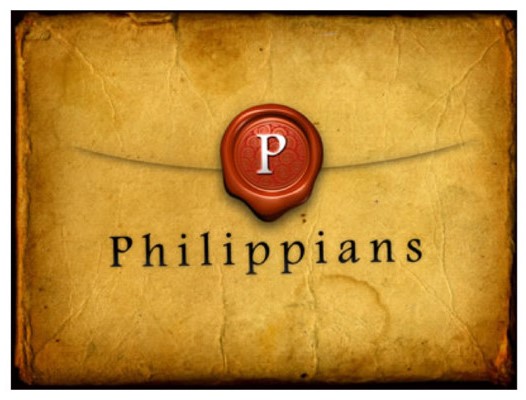 The Kingdom of God is unlike the world in almost every way. Worldly success is often measured in dollars, and power, and possessions. But the successful people in God’s Kingdom are not those who have servants, but those who are servants. In God’s economy, the one who is exalted and praised is the faithful servant.