“It is more blessed to give than it is to receive,” Jesus said. The Apostle Paul quoted these words to the Ephesian elders while reminding them of his own pattern of personal sacrifice on behalf of God’s church (Acts 20:35). This simple statement from the lips of the Son of God serves as a concise summary of a biblical principle: God blesses faithful, generous giving.

This is not the health, wealth, and prosperity gospel popular among celebrity preachers; the silly message which says, “If, today, you give God $1,000 then He will give you $2,000 tomorrow.” That is a false gospel, an unbiblical lie commonly propagated by religious charlatans. However, even if some people abuse and misuse it for their own personal gain, there is a basic biblical principle which we must not ignore. Consider two examples from God’s Word:

Honor the LORD from your wealth and from the first of all your produce; so your barns will be filled with plenty and your vats will overflow with new wine. (Proverbs 3:9-10)

From the days of your fathers you have turned aside from my statutes and have not kept them. Return to me, and I will return to you, says the Lord of hosts. But you say, ‘How shall we return?’ Will man rob God? Yet you are robbing me. But you say, ‘How have we robbed you?’ In your tithes and contributions. You are cursed with a curse, for you are robbing me, the whole nation of you. Bring the full tithe into the storehouse, that there may be food in my house. And thereby put me to the test, says the Lord of hosts, if I will not open the windows of heaven for you and pour down for you a blessing until there is no more need. (Malachi 3:7-10)

There is much to learn about the joy of giving—too much to teach in a simple blog post. However, let me draw your attention to a key passage that we need to understand and heed. In 2 Corinthians 8:1-9, the apostle instructs the Corinthians by lifting up some specific believers as an example to follow. By doing this, he demonstrates what faithful, generous giving looks like and lays a foundation to build his instruction upon.

We want you to know, brothers, about the grace of God that has been given among the churches of Macedonia, for in a severe test of affliction, their abundance of joy and their extreme poverty have overflowed in a wealth of generosity on their part. For they gave according to their means, as I can testify, and beyond their means, of their own accord, begging us earnestly for the favor of taking part in the relief of the saints—and this, not as we expected, but they gave themselves first to the Lord and then by the will of God to us. Accordingly, we urged Titus that as he had started, so he should complete among you this act of grace. But as you excel in everything—in faith, in speech, in knowledge, in all earnestness, and in our love for you—see that you excel in this act of grace also. I say this not as a command, but to prove by the earnestness of others that your love also is genuine. For you know the grace of our Lord Jesus Christ, that though he was rich, yet for your sake he became poor, so that you by his poverty might become rich.

The example of the giving churches in Macedonia provides three admirable qualities of grace-filled giving that we should follow.

The believers in Macedonia were not wealthy. In fact, the opposite was the case. They experienced “a severe test of affliction” and lived in “extreme poverty.” Yet, they “overflowed in a wealth of generosity.” Faithful, generous giving does not procrastinate. We should not wait until we can afford to give generously to the Lord’s work through the church, we should give first and then learn to live on the rest.

The believers in Macedonia were more concerned about the needs of the apostles than they were about their own dire straits. They did not give merely what they could afford to give, but gave “beyond their means.” So earnest was their desire to give to the work of the Lord that they begged the apostles for more opportunities to give as a “favor.”

The believers in Macedonia gave generously because they “gave themselves first to the Lord and then by the will of God to us.” Giving their money to the Lord’s work was the natural consequence of the surrender of their wills to God in obedient submission. This is really important for us to realize. Our giving is not a financial decision, ultimately. It is first and foremost an issue of our heart. When our hearts have been overcome by the grace of God toward us through Christ Jesus, giving our material resources is no longer a battle.

As the apostle finishes using the Macedonians as an example for us to follow, he lifts up the Lord Jesus as the ultimate example of grace-filled giving. “For you know the grace of our Lord Jesus Christ, that though he was rich, yet for your sake he became poor, so that you by his poverty might become rich.” Jesus, the Son of God, eternally lived in infinite riches in the glories of heaven. Yet, He left that wealth to live a sinless life on this earth, in poverty, in order to give Himself as the ultimate sacrifice for our sins. As a result, you and I may become spiritually rich as we embrace the Lord of the gospel and live in light of His saving grace.

Listen to the Delight in the Word podcast episode The Joy of Gracious Giving, Part 1. 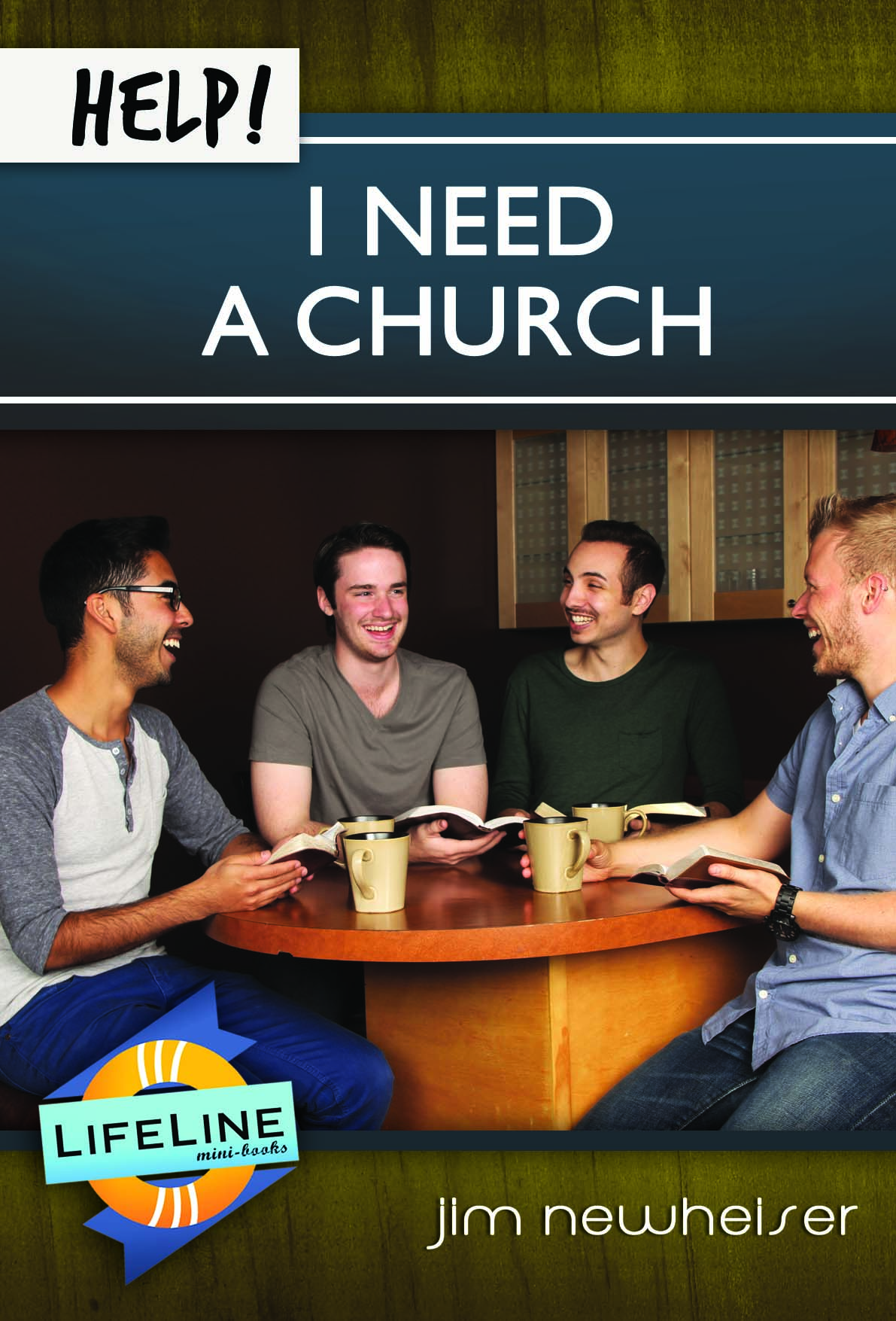